A wine tasting in a winery

A wine tasting in a winery 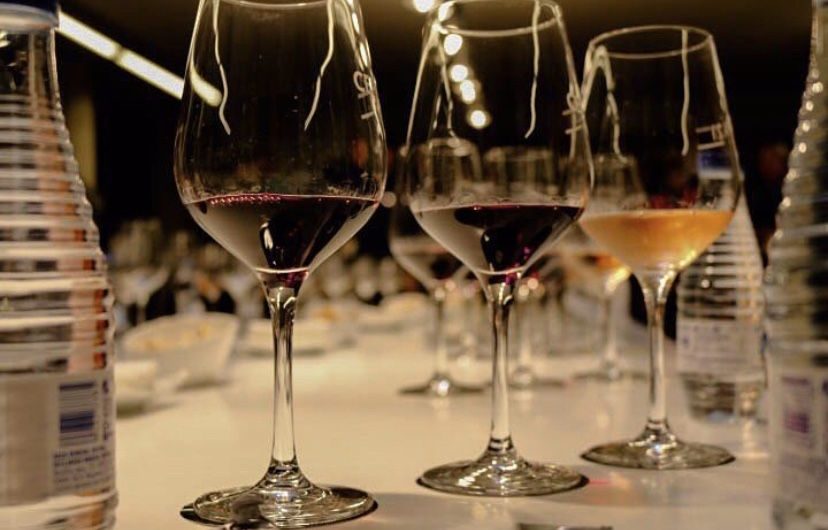 A wine tasting in a winery, a very special experience

My first approach to the world of wine was to write about how new technologies could help wineries relate to the final consumer.

This was a huge change. The wineries, which have a very small commercialization margin and in what they know how to compete is to make good wines, they had the habit to sell the wine from the cellar.

Distributors appeared who carried very different wines and could be competitive in the sale and distribution of wines. And that happened nationwide.

Emergence of Cooperatives in the 60s.

Already in the 60s the most prestigious wine regions decided to meet in cooperatives to face the important investments that were the machinery to make quality wines. That was already a great leap. But the commercial experience in cooperatives did not work.

Mr. Robert Parker appeared who caused a boom in international trade. Parker began to value very well certain Spanish wines. That meant a considerable price increase compared to the price at which it was sold in the local market.

It meant an increase in profitability and a greater incentive to invest in technology to obtain higher quality wines and that entailed an increase in cost on the one hand and a lower cost at the same time by using machinery that made processing costs much more efficient and that it was more in line with quality standards how it worked in the international market. This had a special impact on the leading regions such as Rioja and Ribera del Duero.

Wine Tourism in the United States

Wine tourism comes from our American friends who produce in Napa and Sonoma. With a very strong commercial sense they began selling their wines at much higher prices than what was sold in Europe. From the beginning, they considered that if they were dedicated to making wine, it was to serve a market with high purchasing power. The rules of the international trade game changed.

Not only did they sell their wines much better but they promoted the visit to their wineries as a very attractive activity. Initially, it was intended to attend a very sophisticated group willing to pay the wine tourism experience at a very good price.

A wine tasting in a winery in Napa

Beautiful stories with a glass of wine in hand.