This is a tour that we are extremely proud of.

We want to show our visitors two of the places with the most well-known history of Spain in the world.

We refer to the visit of Consuegra and Toledo.

Come to the Toledo Consuegra day trip for so many reasons.

Consuegra is famous for its Roman past of 2000 years ago, It is attractive to see its Roman past. Anyway, one comes to Consuegra looking for more than its Roman past are its windmills, it is an unbeatable state of conservation with dreamlike views.

You can see windmills in other places but Consuegra is somehow special.

There are other groups of windmills in La Mancha that compete with Consuegra in beauty and history. Personally, I consider that the view that one can have from the Consuegra mills is unforgettable.

When you look from up there you can see infinity. That is also seen in the sea with the difference that in that case, everything is blue.

In Consuegra, one can see that infinity but with many other colors that mix as if they were the palette of an abstract art painting. There are reds, blues, brown greens…, Everything is mixed before our eyes.

It doesn’t matter what the weather is like. If it is sunny because it is sunny and if it is cloudy because the clouds also give the area a very attractive appearance.

A 10th-century castle in the middle of the windmills.

There is also a 10th-century castle in Consuegra that competes in prominence with the windmills. Consuegra and Toledo were the border between the Christian and Muslim world in the year 1000. This castle reminds us of it. One realizes that this castle changed hands several times despite its impregnable appearance. And one is told that the son of El Cid, the most famous of the Spanish medieval warriors, was killed here in a battle.

Coming to Consuegra can give you to understand what went through Cervantes’s head when he wrote Don Quixote, or you may not understand anything and push you to come more times to understand the secrets that La Mancha is showing to its more patient visitors.

After visiting Consuegra we turn to Madrid to meet Toledo.

Then we go to Toledo

In Toledo, there is a lot to see. You can dedicate a couple of days to it and it will still seem like little, but there is so much to see in Spain that I understand the people who decide to divide the day between Consuegra and Toledo and this tour is designed for this type of people.

We will spend a few hours in Toledo to visit its streets, learn about its history, its cathedral and learn about the work of El Greco, one of the most brilliant painters in history.

You will be able to see its winding and narrow streets, its Christian past, its importance as the capital of the Visigothic kingdom, its Arab and Jewish influence, to the point that it is called the city of the three cultures. Some call it the Constantinople of the West.

Consuegra and Toledo, a great combination.

11 h Arrival in Consuegra and visit of the Windmills and Consuegra Castle.

18.30 h Panoramic wiew of the city from the other side of the river 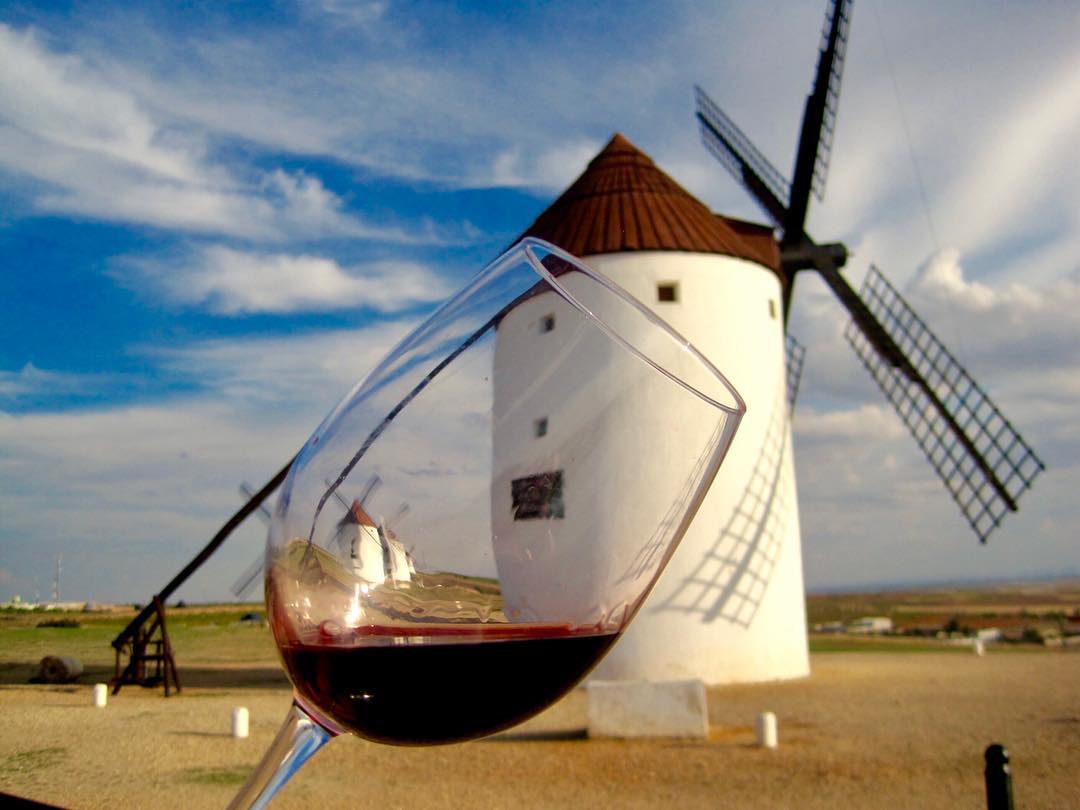 There are no reviews yet.

Show reviews in all languages (1) 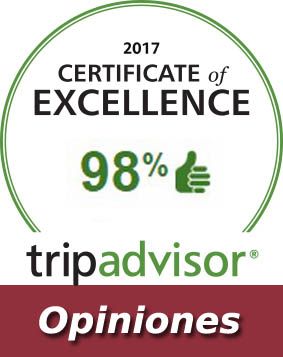