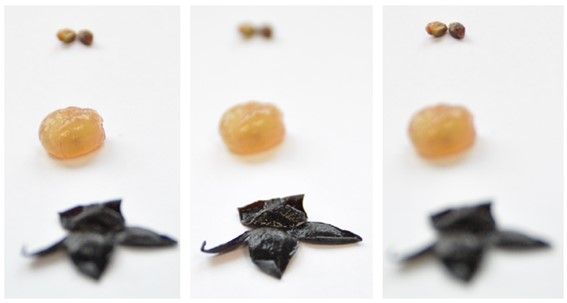 When does the harvest start? Wine festivals in Spain.

As if it were a migratory bird, the harvest progresses through Spain without delay in just over two intense months.

The enormous climatic variability of the peninsula and its islands means that by the end of July the first bunches of grapes can already be harvested, with the Chardonnay variety being in charge of opening the season due to genetics and soil adaptation.

Harvest starts in the south of Spain

In this sense, Andalusia has the honor of always being, or almost always, the earliest community in the whole country, and specifically the province of Cadiz with its Palominos and Pedro Ximenez grapes which begin the show.

The high insolation received in these latitudes, boosted by the dry and overheated winds from North Africa, make the sugar content of the must shoot up and start the long-awaited harvest. For this, the winegrower makes sure that he has reached a Brix degree that guarantees good fermentation.

The Brix degree is understood as the content of dissolved sugars with respect to a known volume of must. Together with this analytical technique, grape tasting is even more important than any laboratory analysis. A brownish seed with a crisp sound in the mouth or an easy separation of the skin (grape skin) from the pulp are undoubtedly good signs of ripening of the grape.

As the summer progresses, the final ripening of the more than six hundred accredited grape varieties for winemaking that currently exist throughout the Spanish territory follows.

From the vast territories of the airen variety present in Ciudad Real to the brutal complexity of what is known as heroic viticulture in the Ribera Sacra, the harvest progresses like a wildfire, leaving all the vines of what the ancient Greeks baptized clean of clusters like Iberia.

As an anecdotal and striking fact regarding the enormous extension of the national vineyard, it should be noted that only the province of Ciudad Real has more vineyard extension than the whole of Germany. This data does not correspond to the equal value in kilos of production, since the traditional way of conducting the vineyards in that area, the bush, has a low yield in harvested grapes.

The most important wine festivals in Spain. The Battle of the wine (Batalla del Vino).

And if they say that man is the fruit of his customs, the whole festival associated with the arduous and social task of harvesting cannot be ignored.

From the feast of San Mateo (Rioja wine Festival) in Logroño to the harvest festivities of Jerez de la Frontera, the festivities commemorate and vindicate over and over again the very important work of field workers.

In fact, the one that is known as the oldest vintage festival is the one in the Valencian town of Requena, Valencia. This celebration dates back to 1948 when this celebration was added to the old Medieval Fair.

Unfortunately, we already know that current times are not very good allies for any type of mass revelry, but if we pay attention and entrust ourselves to the end of the pandemic forecasts, here are some of the most important harvest festivals in the world. country:

In short, a medley of revelry, all of them dedicated to the oldest and most universal of wines. With all this, and even being an extremely atypical year, we trust that the joy with which the wine has always been watered wherever it passes will last for many years in each and every one of the towns and municipalities where it is made.