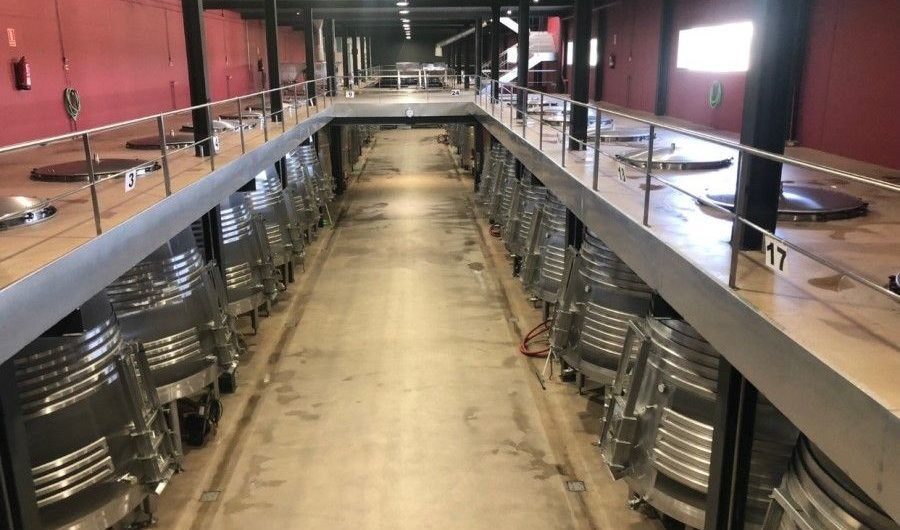 Visits to the winery, so that instead of having to sell wine, they buy it from you.

I have been writing for many years about the immense possibilities that winemakers open their cellars for the visit of visitors and tourists.

I started writing in a blog about how the possibilities of a winemaker and his sale of wine changed. It was amazing how the world was changing and how small business communication changed radically.

In the world of wine the change was even more radical. For the first time in history, wineries could communicate with their customers. The winegrower, who thought and dealt only with making wines. There was a marketing channel that the winemaker could not access due to lack of knowledge and the impossibility of having commercialization equipment that made these equipment profitable.

The Internet changed everything. There was also a revolution in Wine Tourism. It started in the United States, but the rest of the world, in those places where good wines are made, they also signed up for this type of proposal later. They have realized that there was a world to show.

The winemaker in the past spoke only with his distributors and his importers, people tremendously expert in wines but very different from the final consumer.

We are in the era of the Internet, new technologies, globalization, the sale of wine to third countries, near and far.

Before there were specialized wine fairs. They were attended by many producers who offered potential professional buyers their wines. Each of the producers´ stands was almost exactly the same as that of their competitors. They had very little time to tell about the characteristics of their his products. The possibilities of differentiating among them were minimal.

Wine tourism A new source of income. An opportunity for jetting them buy to you instead of selling.

I began to consider tourism when I visited quite a long time ago some wineries near Madrid that made good wines but whose emphasis was on selling visits to wineries. Succeeding in their sales of visits they managed to attract the final consumer. And they managed to sell with less effort among those visitors who were enthralled with their speech, facilities and wines. At that time, more than selling the visitor was taking the initiative of buying

From sun and beach tourism to inland tourism.

82 million tourists arrived in Spain in 2018. 60% of our visitors are British, French, Italian and German. They look for what East Coast Americans look for in Florida. This is. Beach, good weather, good food, drink and fun.

There is a fantastic world around Madrid. There are many wineries near Madrid that they are worth to be vidsited. We have a very attractive offer, wines considered among the best in the world, an amazing gastronomy, authentic people, history, monuments, etc.

Live what we call the Madrid wine experience

Visiting castles in Spain with a glass of wine

The world of visiting wineries is as broad as visiting the universe.