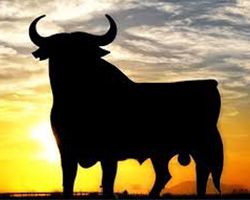 Spain is different with a glass of wine in hand.

We really are quite a different country compared with others. At least that is my opinion. We are a fantastic country, with its positive attributes and defects like the rest of the countries.

I have to say I feel lucky to have been born in this country. I have enjoyed it living here. And I still do so through the foreigner’s eyes that we meet who decide to hire our services.

When I started I am amazed when I saw the expression and reactions of foreigners who visit us.

Actually, I really feel a little bit like David Copperfield when he makes the Statue of Liberty disappear. I feel like an illusionist who seeks to get visitors expressions of amazement, joy, satisfaction, and temporal happiness.

Come with us and enjoy Spain. Live with us what we call the Madrid wine experience.

The history of Spain is different. (Completely different from our neighbors’ history)

History of Spain in 5 minutes

I admire how characters like Hemingway, Ava Gardner, and Orson Welles enjoyed this country. I just saw the movie “The eyes of Orson Welles” and I love watching what he paid attention to in Spain.

What to live in Spain? Most popular festivals in Spain, month by month. Places to visit in Spain.

We have to go outside to see our country objectively.

We, the Spaniards do need to do two things: 1) Go outside to see other countries and have a more objective view of our own country. 2) Receive foreigners as we do to realize how much they appreciate our country.

What makes us different? Maybe it is that we are in the south of Europe and close to Africa. If you read our history you will learn that  We have been invaded and visited by many other people.

Firstly the Phoenicians came 1000 years before Christ. They brought us the culture of wine and the art of growing the vineyards). Then came the Greeks, their culture, the Carthaginians, the Romans, their monuments, their language, and their culture.

Afterwards the Arabs stayed in our country during 700 years. When you travel throughout Spain you may see many magnificent things they have left us. They came at a stage where they were much more sophisticated than the Christians.

As we travel we can see traces of them, especially when we go south. Then came the French with Napoleon.

In all those cases we have acted as sponges. From all of them, we have learned things and we have incorporated things into our idiosyncrasy.

We have been invaded many times but this country iseve3n more attractive because of that, for right or wrong, we Spaniards are the only ones capable of destroying our own country.

There are many things that make this country different.

And I see our bullring, permanent or removable and I love seeing them for their color and personality.

There is a great debate about whether bulls should be suppressed or not. I understand both positions. Those who denigrate it as something too wild for 2019, and those who defend it because it is part of our culture. And I don’t take any of the two sides. I don’t do it because I don’t want to. I just enjoy the uniqueness of it knowing that it will not be in the future with us.

A cousin ​​of mine had cattle of cows and bulls, but I have attended very few bullfights. And I like bullfights as I might like to go to a rodeo if I move to Texas in the United States or if I see some highland games if I move to Scotland (I have seen that) And I know what I do like. Or go to the Basque Country and watch a game of Basque ball or log cutting.

Let us toast for a heterogeneous world instead of a homogeneous one. 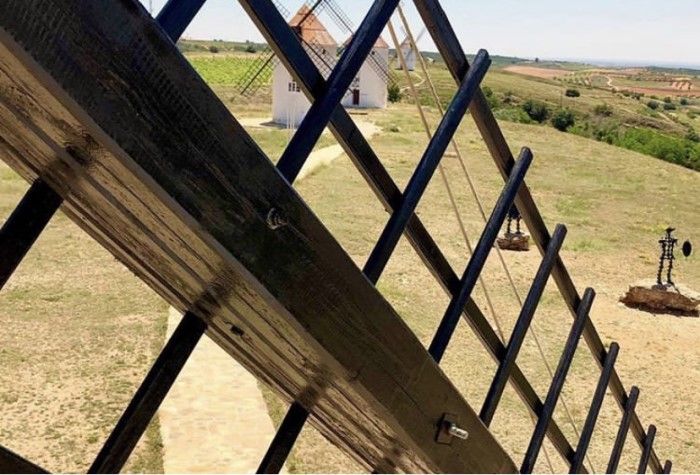 I am proud to say I feel lucky to visit my own country and travel with foreigners. I like to go through them and tell them why things happen. We have incredible stories to tell. I am also happy to think that I am letting my children receive a country in which it is worth living and in which the centennial customs we have are not lost.

I love the fiestas that are organized in many villages and towns. This word might among the first 5 that a foreigner learns first. It is quite understandable because many attractive fiestas are being organized all over the country from North to South. That is why this word becomes magic.

There was an advertising campaign in the sixties with the slogan “Spain is different” I think that the spirit of this campaign is still there.

We want to show you this country with a glass of wine in hand. Because we are also fortunate to have among our wines some of the best in the world, that can be at the same level as French or Italian wines.

A comfortable way of visiting Spain is considering using the network of Paradores Spain.

The Spanish Empire in the 16th century

Previous postIn the 16th century Spain was the center of the world.
Next postMy experiences with winemakers.