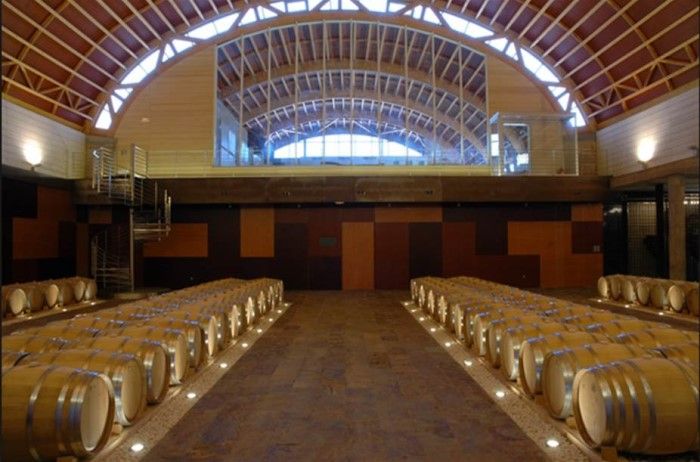 We are very lucky.

We had a great time on many of our trips.

We enjoy visiting the real Spain. You know, and if I don’t tell you, we intend to bring our visitors all that worthwhile point in Spain.

And one of the things we like the most is experiencing the most authentic festivities in very different places.

We at Winebus know that in Spain one of the things we do best is organized parties.

As most of the parties are in summer, we created a package called the Magic Nights of the Winebus.

Video of the festivity of la Rosa del Azafrán in Consuegra

We have had a great time and we go on and on looking for new parties.

One of those festivals is the festival of La Rosa del Azafrán. Although this festival is celebrated in autumn.

Video of the Saffron Rose party in Consuegra

Ask this lady, who owns a store in Campo de Criptana.

We went to her store with a couple of Japanese visitors. And she began to speak in Japanese. I freaked out. She explained to me that since many Japanese came to her shop, she decided that she had to speak their language. She showed me the book she is studying “Japanese step by step. In the photo, she appears with a Japanese woman who holds a copy of Don Quixote while she is with her book “Japanese book step by step”.

There is also a lot of people on weekends of good weather.

The rest of the time you are practically alone except at the festivity of La Rosa del Azafrán (safron festivity). At that time where thousands of people come.

Before going to Consuegra we decided on our wine tour to go to Bodegas Pago del Vicario.

This winery has a special charm, with wines, facilities and an excellent visit. The vineyard is also spectacular. Come on, it is a winery that is worth visiting.

We enjoyed a lot the visit.

But the best was yet to come.

We moved to Consuegra and ate tapas on the way at a roadside bar. In our tours, sometimes what prevails is gastronomy. But there was so much to see in Consuegra that we ate tapas well and quickly.

In Consuegra at the Rosa del Azafrán festivities.

And we arrived at Consuegra

There were thousands of people enjoying the event. It was difficult to get around by car. So we had to walk up to the winfmills.

How different an experience can be if instead of doing it in a car you have to do it on foot. To go up to the windmills from the town there were endless stairs. The fact is that we reached the top really exhausted. But it was worth it.

Thousands of people surrounded the windmills.

Before, the final of the saffron peeling contest had been held. Saffron is called red gold because of the difficulty of peeling it has to be done by hand. There is no other way. This implies that the cost of it is very high.

Its implantation in Consuegra comes from Arab domination before the year 1000.

In the final competition, there was a married couple who were competing on the final.  Who was going to win, the husband or the wife? I guess they already knew who was faster. At home they would have already done their competitions.

The best thing was not that but the end of the day.

Through a contact, we went to a peasant house. The owners of this house were going to teach us how to peel saffron.

What happened there was unforgettable.

The peasants looked at the visitors with awe and so the visitors did, showing a big interest. They began to talk to each other as if they had known each other for years.

They took us to a little grown earl, they had the saffron planted and the class began.

It was quite an experience-

After peeling the saffron had to be roasted. They brought a homemade stove and just on top they put the saffron to roast.

We hallucinate! Look at the video. It is not of extreme quality, but it still transmits that good vibes on the trip.

The best thing about our trips is enjoying them by interacting with authentic people.

The peasants were delighted with the visitors and these with the peasants. Nobody wanted to move. But a moment arrived in which I had to leave.

I said “I’m sorry guys, we have to go. It takes an hour and a half to arrive in Madrid and it is late.

I had to push them to get out of the house because nobody wanted to move.

The fact is that we finally left.

Did our visitors enjoy the visit? A lot.

Regarding me, I only say that I exercise this activity because experiences like the one I have just related give me life.

Thank you all who come to our tours.

Thanks to those of you who have read this post.

Previous postWhat to see in Medina del Campo. Wine tour
Next postParade of the three wise men. View of the Alcazar of Segovia