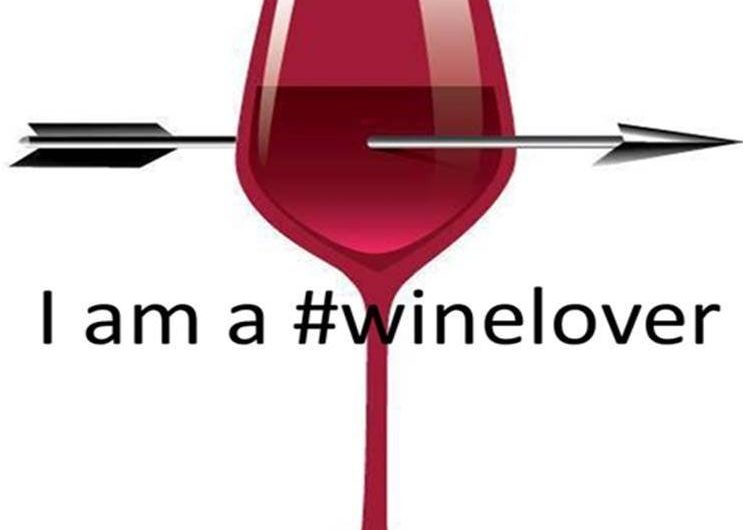 We are lucky people. The activity we offer allows us to meet very interesting people who also come with the best of attitudes.

They are not just people who like wine but move to visit wineries, travel and meet other people. All these characteristics define a specific profile. And can be said in very few words. They are really attractive.

The activity itself acts as a filter. A filter that we are delighted that exists, because the visitor has generally done that activity before and knows more or less what is going to happen.

There are two types of foreign tourists visiting Spain:

1) Those who come from northern Europe looking for our beaches, good weather. They look in Spain what the North American of the East Coast looks when visiting Florida.

2) There is also the inland tourist, who seeks to visit the big cities, and looks for his wines, gastronomy (tapas, good food), history, monuments, parties, etc.

60% of the 83 million who visit Spain come from the United Kingdom, Germany, France and Italy. These are mostly from group 1.

We are dedicated to meet the needs of group 2. It is a growing and tremendously grateful group with what you see. This is the visitor of our Madrid Wine Tours.

We are in Castilla. Let us tell then medieval stories with a glass of wine in hand.

Those people usually wear a smile from ear to ear since the beginning of the activity. They put everything on their part to make the tour unforgettable.

With someone with that profile …  We are committed to making them enjoy with their five senses.

We love history. And as most of our tours are in Castilla la Mancha and Castilla y León we talk on our tours of the Middle Ages.

We ensure that most of the attractions in the area that we visited are present. They are a delicious complement to our winery visits.

We tell them our stories, but in an experience that lasts about 10 hours, we not only talk about our surroundings but also about ourselves, and our visitors do the same. With this, and given how social our activity is, our clients become many times friends.

Before starting this activity a quite a few years ago we were interested in history. But it was this Winebus project that has unleashed a much greater interest in us when we saw that our visitors enjoyed the stories we told them.

There we are. Learning from our own story and telling what we learn, probably right where it happened. The visitor who comes normally knows some details of our history.

We try to summarize the best that we can where they are going to find. We ourselves were surprised at the result by making that summary that allows us to fit pieces that imply a coherent whole.

Castilla is amazing. It has an additional attraction because in these lands even more things happened than in the rest of Europe.

With the fall of the Roman Empire, all Europe fell into darkness and loss of consciousness. The culture that existed was maintained by the monks who were among the few who knew how to read and write.

Poor people survived as much as they could if there was enough food and they didn’t get sick.

Rich people dedicated themselves exclusively to killing animals (hunting) or people (wars with their neighbors or going to the Crusades to Jerusalem or in Spain with the Arabs).

Gutenberg appears and invents the printing press. And that means a revolution. Because there are more people willing to learn to read and write (and think).

In Castilla, Isabel marries Fernando de Aragón. They become kings of Castile and Aragon. And together they conquer Granada in 1492.

At that time there is a second revolution. The art of sailing of which the Portuguese become precursors. The Portuguese, having Castilla as a neighbor, saw their most natural exit through the sea.

They went to the South, without leaving the coast of Africa too far. and discovering land and amount of wealth that motivated its continued descent to the south.

The Silk route disappears. An incentive to find new ways to reach China and India.

The Ottomans take Constantinople in 1453. Constantinople was the captain of the Eastern Roman Empire. Over there passed the Silk Road. With the capture of the city this route is broken, also important for Europe to bring everything that came from the East since the time of Marco Polo.

The Portuguese then have even more reasons to seek to reach China and India from the south.

The Spaniards, through Christopher Columbus seek the same thing sailing west. And they discover a new continent where they find a wealth of wealth.

Division of the world between Spain and Portugal.

It is understandable that at that time the only important actors were the kingdoms of Spain and Portugal. They were also important that something unusual happened in 1494. On that date and with the mediation of the Pope of Rome there was a meeting between Spaniards and Portuguese to spread the world.

Spain focused on the exploration of America and Portugal in the search and exploitation of the road discovered with the passage of the Cape of Good Hope.

Then there would be Magellan and the circumnavigation of the world but that is another story.

We talk about wine and this kind of stories on our Madrid Wine Tours.

In our Madrid Wine Tours we talk about these stories and many others because we think that when we taste a wine from Ribera del Duero, or Toro, Rueda or La Mancha, all those stories we want to think are also found in our wines.

Beautiful stories with a glass of wine in hand.

The bell tower of the Cathedral of Segovia

Previous postBeautiful stories with a glass of wine in hand.
Next postAvila tour with wine